Robert has been a self employed business person in regional and metropolitan Western Australia over many years and has extensive business management experience.

Robert has had an active role in numerous associations and charities in leadership roles on organisations including Kalgoorlie – Boulder Chamber of Commerce, The Hannans Club Kalgoorlie, Thornlie Football and Sports Club, BP Dealer Council, Variety Club and WA Horse Trekkers Club, using these leadership and organisational skills to improve the outcomes for the associations, individuals and the community.

He sees the importanr role for RDA as being to work with Government, business and community groups to support the economic development of the Peel Region . The committee having a clear focus on growing strong confident regional economics and harnessing competitive advantages to seize economic opportunities and attract investment to the region and increase employment. He sees RDA Peel is an organised group of liked minded people that have a common goal to see the Peel Region Grow and Prosper.

Now semi retired Robert has lived in Mandurah since 1978 with his wife Glenda. They have two daughters and three grandchildren. Robert still enjoys active involvement working part time in sales and logistics and being involved in the community in several organisations. He maintains his passion for horse riding, having in the past represented the State in Polo-cross then playing Polo for several years before retiring. He now rides for pleasure and participates in pistol shooting for recreation. 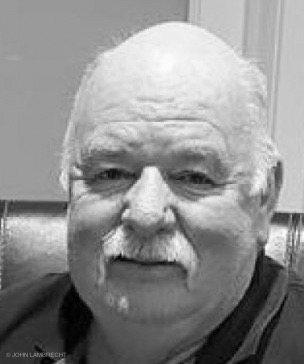